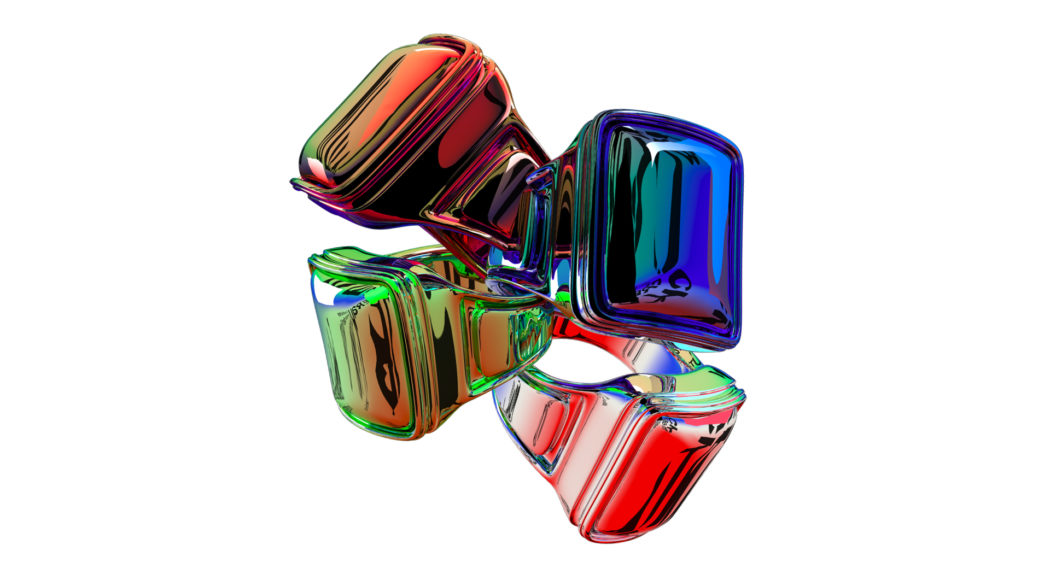 In 2020, we will continue our search for traces in the field of traditions and heirlooms. The preoccupation with heritage has always had a global dimension. This is shown not only by a cursory glance at the cabinet of curiosities filled with “exotic” treasures of Augustus the Strong or at the Yin-Yang sign on the gable of the Festspielhaus. As is well known, Émile Jaques-Dalcroze and Heinrich Tessenow had it placed there at the beginning of the last century as a well-meaning symbol of a hoped-for cure from the horrors of industrialisation through holistic, East Asian philosophy, healing art and body practice. Dance artists were also caught up in this at the time – just think of the “oriental” pieces by Nijinsky. Two pieces in the festival are dedicated to this explosive period of dance and world history: Jérôme Bel and Elisabeth Schwartz dissect the career of one of the pioneers of expressive dance and feminism in “Isadora Duncan”, while the South African choreographer Dada Masilo reinterprets a cornerstone of European modernism, the ballet “Sacre du Printemps” by Stravinsky and Nijinsky, in “The Sacrifice”. Masilo’s work, which is being shown at HELLERAU as a European premiere, also reveals the fierce postcolonial distortions of globalised society. Eisa Jocson from Manila also deals with this connection of artistic heritage with socio-political and power-political issues. Her “princesses”, borrowed from the Asian Disneyland theme parks, stand both for an entrenched comic role image and for the often only, meagre career opportunities for trained ballet dancers in Southeast Asia. The Chinese artists Xiao Ke and Zi Han, who asked hundreds of people of Chinese origin all over the world about their ideas of these roots in their Chiname project, also move within this complex of hybrid forms and questions about identities and origins. Where does the politically motivated construction of a clear identity begin, where does fiction begin? Simon Mayer has found his own form of these fluid states: In his extremely entertaining form of Alpine folklore futurism as well as Gintersdorfer/Klaßen with their West African mirrored version of “Tales from the Vienna Woods” or Joana Tischkau, who scans the role models of pop history via tender caricatures. Even GDR dance had astonishingly complex international influences and interrelations, as Saša Asentić and his team impressively prove. The notion of artistic engagement is particularly important to us here – the relevance of traditions and heritage depends on constant questioning and reinterpretation. The arts, especially theatre, seem to us to be just the right place for this global debate.