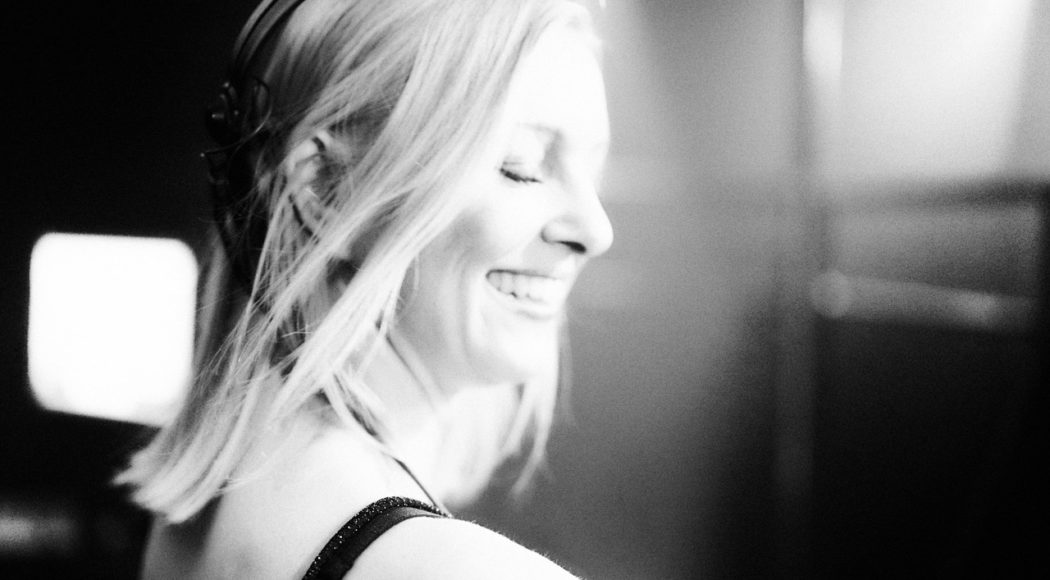 Coline starts DJing in the millennium year 2000. In 2001 she plays her first gig. In 2004 she decides to move to Berlin to work in a record shop and gain her first experience as a booker and on bigger stages. In early 2006 Coline goes back home and opens the Sven Väth Worldtour night in Dresden with a relevant set in front of over 4000 people. Countless gigs throughout Germany and Europe follow. In 2007 Coline wins the international Girl DJ Contest at the Fuse Club in Brussels. Her skills and presence on decks make her shine as a female DJ alongside nine other nations. This gives her the impetus to get involved with the international female:pressure network, among others. As a booker, she sets accents in Dresden and the surrounding area. With her first women’s party series ‘”female selection” in the Dresden betting office, Coline brings variety to the Saxon metropolis. Further party projects will follow. Electric Indigo from Vienna, Virginia from Berlin, Carola Pisaturo from Rome, Oshana from New York, Julietta from Munich and Adi Shabat from Tel Aviv are just a few of the internationally active women she has brought to Saxony in recent years to bring diversity and an international and cultural exchange to the city and the country. In addition, Coline has been giving DJ and vinyl workshops for many years, acting as an artist mentor and championing young talent. Coline also produces music, graduated from a producer school in Frankfurt am Main. Her productions have appeared on Robot Ranch Records, HarryKleinNetworks, MIRmusic, Techsound Bogota, Vokodek Venezuela, temp~records Vienna and the DJ Mag compilation. From 2016, Coline was resident DJ at the Dresden club TBA (R.I.P.) and still acts as a booker and organiser. In 2017, she founded and organised the “Pressure Vibes Festival” – the first electronic music festival and women’s festival including a series of events in Dresden.