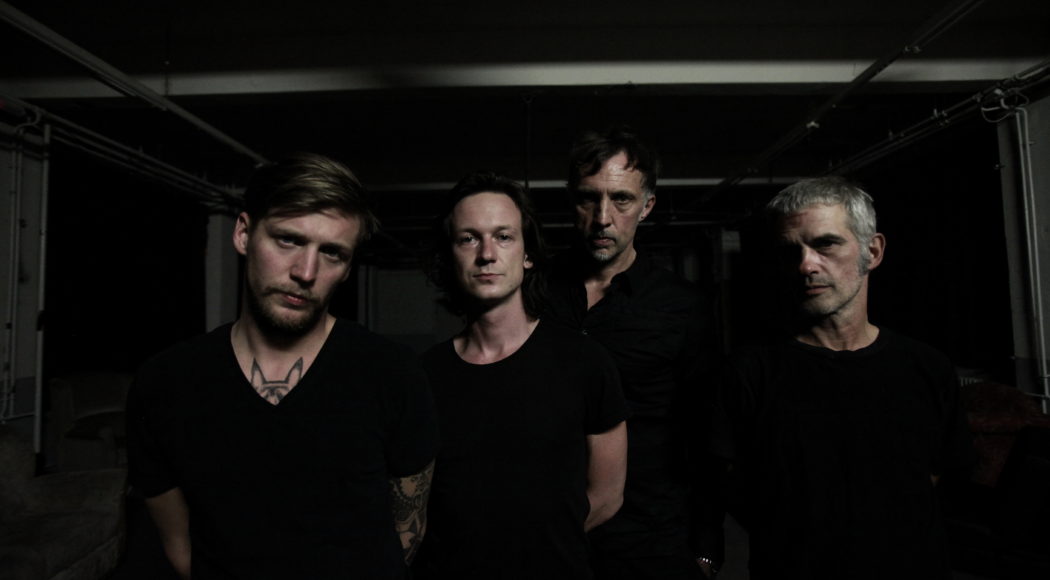 First act: The exposure. Introduction of the figures.

The four-person BELGRAD project, founded in 2015, appears unexpectedly and presents its debut album of the same name (Zeitstrafe) in September 2017. “Nobody who hears you” will not be a self-fulfilling prophecy. The original insider tip spreads seriously, aesthetically highly sophisticated and genre-spanning and is quickly on everyone’s lips. A successful three-week tour follows at the beginning of the year.

Since then, the musicians from Berlin and Hamburg have not been idle. The joy of playing and the resonance of the listeners further stimulated creativity and productivity. New songs were created. There is a lot to say and even more to hear. Also this time not in a happy pop thunderstorm, but rather through a storm of synths, melancholy and mature songwriting. A new tour is coming up. Towards Klimax. It will be wonderful!

That’s what the press says:

“With ‘Niemand’ they have also written one of the best German-language songs in years. Hats off to this otherness” Hamburger Morgenpost