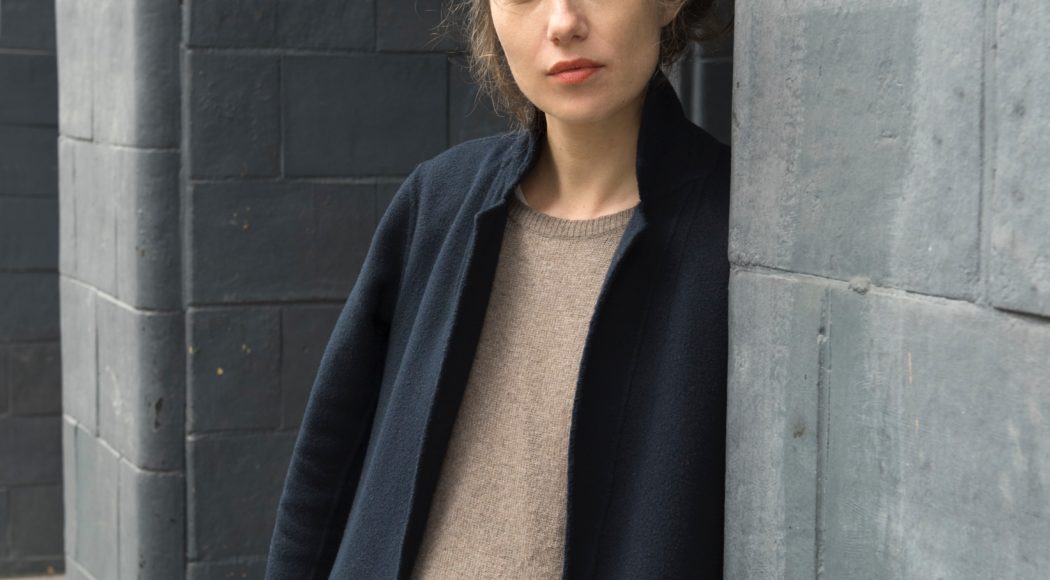 “Ultraworld” (2020) was Kennedy’s second work at the Berlin Volksbühne, following “Coming Society” (2019), which she conceived with artist Markus Selg – a dystopian, enigmatic investigation of identity and subjectivity, dream and reality, and consciousness as a virtual construction of the world. In a recent interview, she called “virtual reality a kind of exit strategy for [me as] a theater maker.” Following her social media opera “iScreen, YouScream” (2018), Brigitta Muntendorf is planning music theater projects starting in 2022 (with Ensemble Modern for the Bregenz Festival, Venice Biennale, among others) that use augmented reality, 3D sound, and live stream techniques to play with the presence and absence of the audience as well as the artist:s on stage. If the new mixed realities in theater can be exit strategies, then it would also be interesting to ask: where to?

Susanne Kennedy studied directing at the Hogeschool voor de Kunsten in Amsterdam. From 2011 she worked at the Münchner Kammerspiele, her productions “Fegefeuer” and “Warum läuft Herr R. Amok?” were invited to the Theatertreffen in Berlin in 2014 and 2015, “Die Selbstmord-Schwestern – The Virgin Suicides” (2017) were shown at the Volksbühne Berlin and at the Wiener Festwochen. She staged “Orfeo” by Monteverdi for the Ruhrtriennale in 2015, and a new opera production is planned for 2022.

Brigitta Muntendorf studied composition in Bremen and Cologne. In 2014 she received the Composition Prize of the Ernst von Siemens Music Foundation and in 2017 the German GEMA Music Authors Award, and since 2017 she has been Professor of Composition at the Cologne University of Music and Dance. Her works are performed by ensembles such as Klangforum Wien and Ensemble Modern, and world premieres have taken place at the Festival d’Automne Paris, the Ruhrtriennale, Donaueschingen, and the Munich Biennale, among others. After BILDERSCHLACHTEN, her current collaborative work with Stephanie Thiersch ARCHIPEL was initially planned for the Ruhrtriennale 2020 and is now being prepared for Theater der Welt in Düsseldorf 2021.