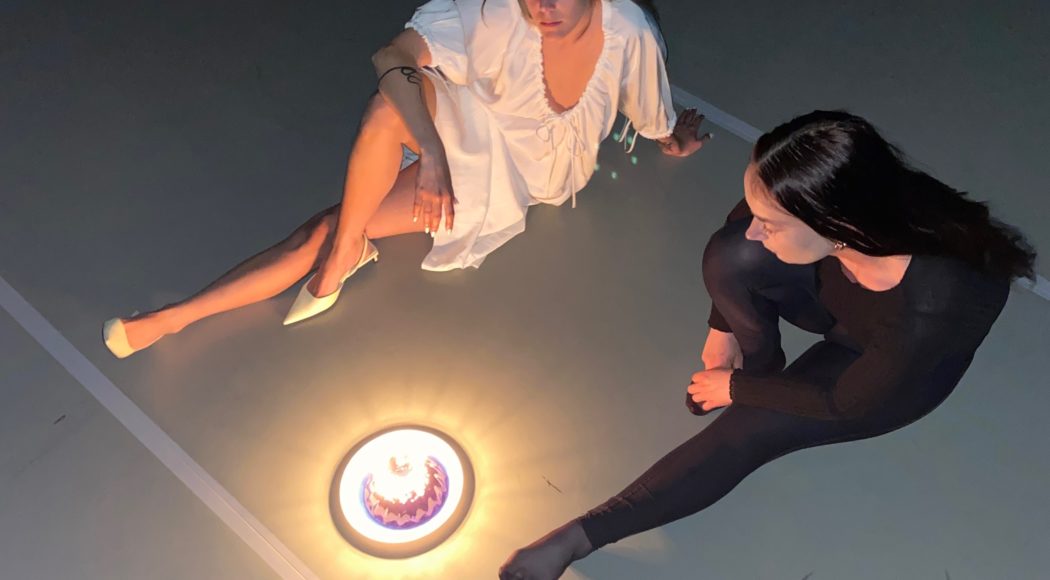 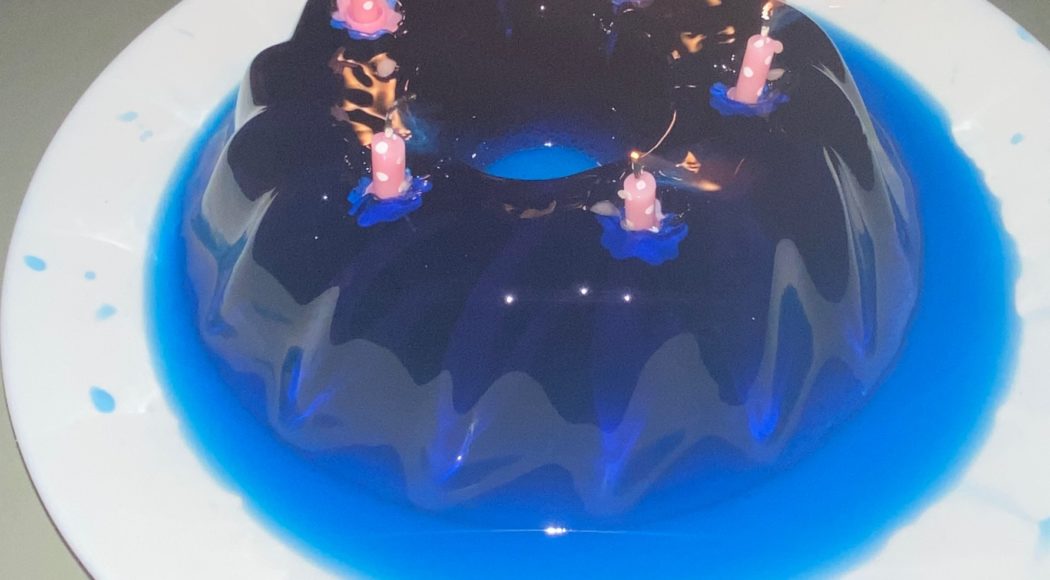 Jovana Reisinger and Katharina Pia Schütz research dating shows, jelly cakes and the rituals of breaking up during their residency.

Jovana Reisinger, born in Munich in 1989 and raised in Austria, is an author, filmmaker and visual artist. After graduating in communication design, she studied screenwriting and documentary film directing at the University of Television and Film Munich.

For her debut novel “Still halten” (2017) she was awarded the Bayern 2-Wortspiele Prize, her novel “Spitzenreiterinnen” was nominated for the Bavarian Book Prize 2021.2022 received working scholarships from the City of Munich and the Free State of Bavaria for her stories (to be published in 2024).

Her short films are shown in exhibitions and festivals, including the Kurzfilmtage Oberhausen (2017, 2019) at yi:project space Beijing (2019), Kunsthalle Osnabrück (2020 – 2021). For the short film “pretty boyz don’t die” she was awarded the ZONTA Prize of the Festival Management of the Oberhausen Short Film Festival (2017) and for “pretty girls don’t lie” she was awarded the STARTER Film Prize of the City of Munich (2018). In addition, Jovana Reisinger has been responsible for the column “Bleeding Love” at VOGUE online since June 2020.

In 2022, her essay collection “Enjoy Schatz” was published by Korbinian Verlag.

She lives and works in Munich.

Katharina Pia Schütz, born in 1987, studied stage design at the Hamburg University of Fine Arts, specialising in stage design, and at the École Nationale Supérieure des Beaux-Arts in Paris. Since becoming an assistant set designer at the Münchner Kammerspiele, she has worked as a set and costume designer at the Münchner Kammerspiele, Thalia Theater Hamburg, Theater Bremen, Deutsches Schauspielhaus Hamburg and Theater Neumarkt in Zurich, among others. She lives and works in Hamburg. Schütz is currently completing her Master’s degree at the Hamburg University of Fine Arts with a focus on stage space.