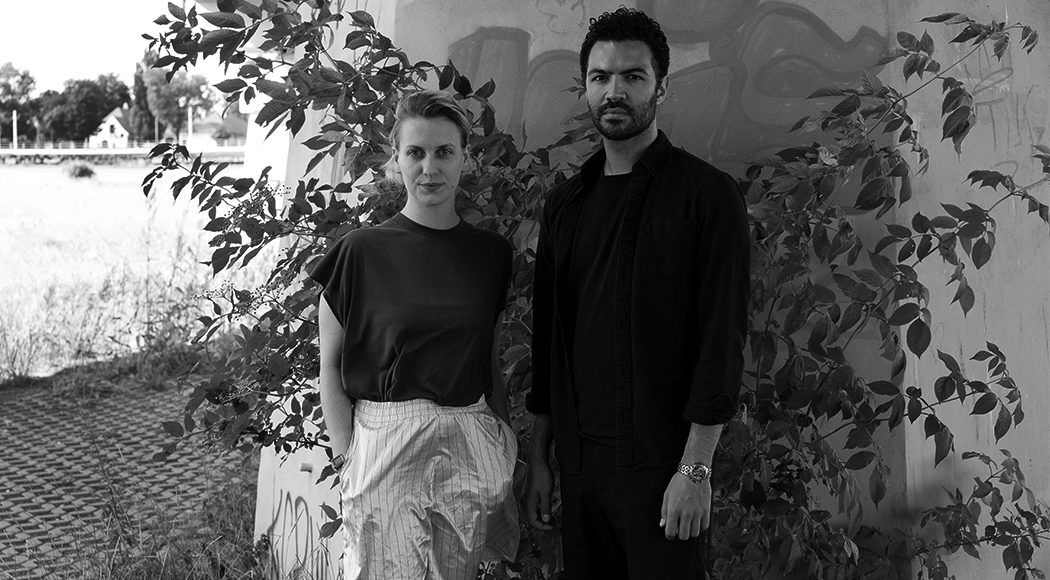 Cindy Hammer and her go plastic company are dealing with the topic of homelessness in 2020/21. As part of her research residency, she will travel with Joseph Hernandez to Trafó in Budapest, Europe’s so-called capital of the homeless. Since 2018, life on the streets has been prohibited by law. The increasing stigmatization and the resulting friction are starting points for the artistic research. The residency period will be used for a city dialogue between Budapest and Dresden: Two couples in two cities working on the same theme at the same time: Susan Schubert (dramaturg) & Christian Novopavlovski (performer) in Dresden, Cindy Hammer (choreographer) & Joseph Hernandez (performer) in Budapest. Their theme: physicality without a place to stay. How does urban space offer us shelter? How do moving interventions and actions in urban space function and irritate? Which environment do we seek and create for ourselves? When do we appear, when do we occupy, when do we open up public spaces with our bodies. Afterwards, the team will travel through various cities in Europe, where they will continue their research. They will premiere the results and questions resulting from their research in autumn 2021 with the TANZPAKT Dresden Co-Production “Asphaltwelten Part 3” in HELLERAU.

Cindy Hammer studied stage dance at the Palucca Hochschule für Tanz Dresden. She is co-founder and artistic director of her company go plastic (www.goplasticcompany.com). She works as a dancer with artists and companies such as shot AG, the guts company, pinkmetalpetal Productions, Enrico Sutter, Barbara Lubich, Hammer&Roggan (Dresden), wild horses (Leipzig/Berlin), Alexandra Börner (Halle), Alexandra Karabelas (Regensburg / Heidelberg), Haptic/Hide (Paula Rosolen, Frankfurt), Vera Ilona Stierli (Bern, CH), Avatara Ayuso Company, Saranjit Birdi (UK), Rosie Herrera Dance Theatre, Rudi Goblen (USA). In 2013 she received the Arras Prize Dresden. Since 2016 she is an associated artists at HELLERAU – European Center for the Arts in Dresden. Since 2010 she has been an active member of TanzNetzDresden and since February 2020 a member of the board of TanzNetzDresden e.V. 2017 she received the Dresden Art and Science Award for the performance project “phase2phase”. Since 2018 she is a representative for the performing arts in the advisory board of the Cultural Foundation of the Free State of Saxony. In 2019 her work “MOTEL VIBES” was nominated for the Saxon Dance Award.

Joseph Hernandez is a dancer and choreographer and received his ballet education at the School of American Ballet in New York. After engagements with Les Ballets de Monte Carlo, the Royal Ballet of Flanders, the Ballet Austin and the New York City Ballet, he was engaged by the Semperoper Ballett Dresden in 2014. His choreographies include works such as “We Tender” in Antwerp, “SARO” in Seattle, “ORAKEL” and “Songs for a Siren” in Dresden, “Ganz Leise Kommt Die Nacht”, and “Thief”. In the summer of 2018, he created “The Lavender Follies”, a piece for Les Ballets de Monte Carlo, which was broadcast worldwide. In addition, his pieces are successfully performed in theaters such as HELLERAU and the Joyce Theater NYC.