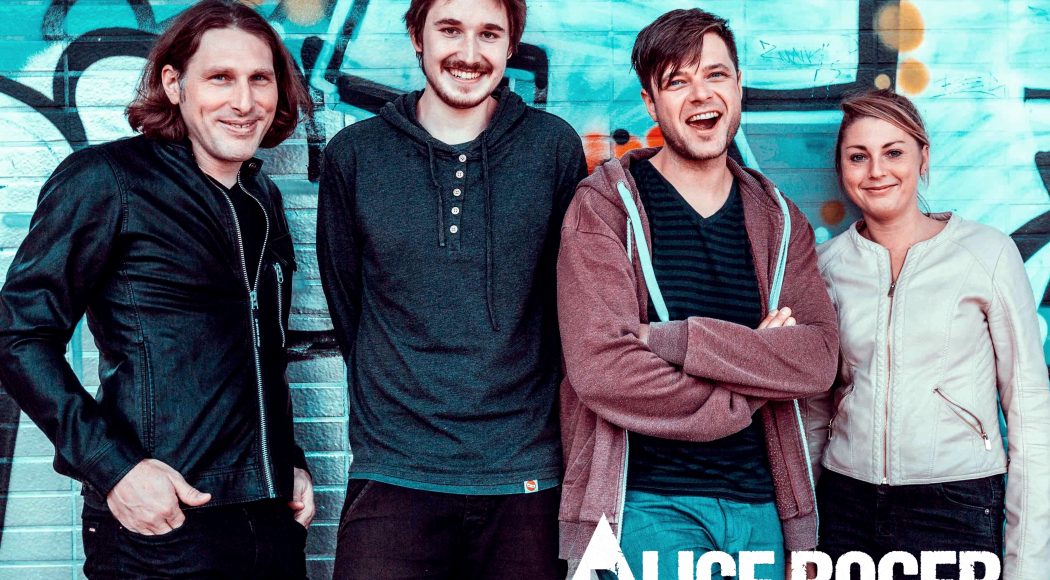 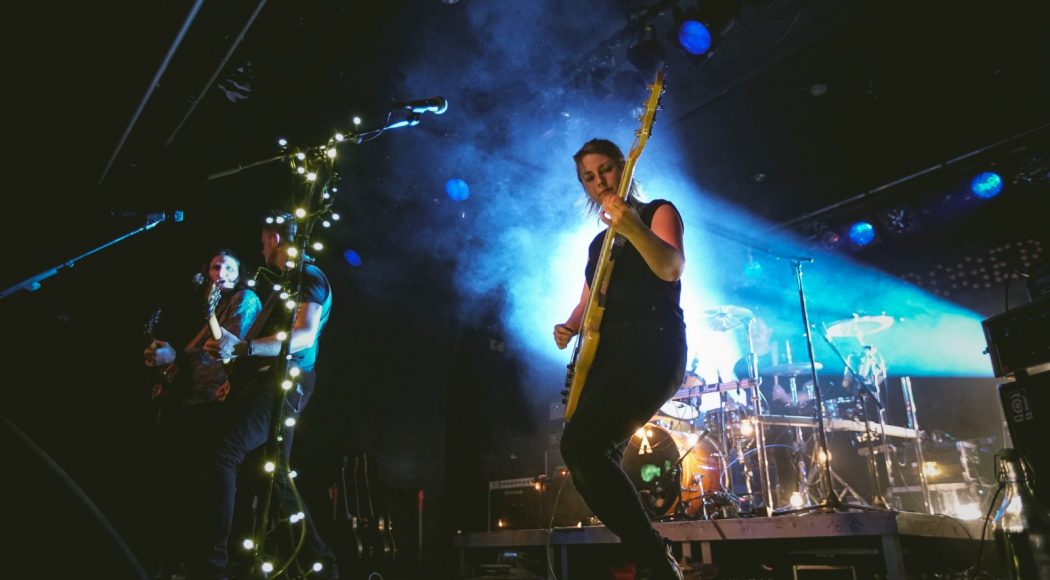 ALICE ROGER are at home in German-speaking Rock-Pop. Earthy, authentic rock sound with rough edges, catchy tunes with multi-faceted German lyrics – this is the passion of the four guys from Dresden. A lot has happened since the last album – experiences, line-up changes, expansion of consciousness. After singer Friedemann took a deep breath on the Way of St. James in Spain in spring 2018, many new songs have matured and want to make themselves heard. “After the last album in 2016 it was good to get a few layers deeper on the Way of St. James, to go into oneself and to process what one has lived. The result is the album POLAROID [OID], which is at once powerful but also emotional and multi-layered.

Versatile vocals full of energy, danceable grooves and lots of passion – nothing has changed since the debut “Wir flieh vor der Zeit”. “We have consciously always wanted to work with a lot of bandwidth, both in terms of content and music. The new ALICE ROGER- album expands this idea”. Authentic and emotional meets “the twelve-rock”. Very personal processing of the last years with all its light and shadow sides meets “just get started…”. Honest, strong German lyrics simply want to get out, whether in the rock roar or the duet ballad together with Silvana Mehnert (Miss Rockester/ medlz) and tell of overcoming, transforming, celebrating and forgiving or tell a story of how to make it to the radio and what happens afterwards.

After the formation in 2012 and some changes in the line-up, the quartet from Dresden has already gained extensive live experience in the regional area and beyond. ALICE ROGER already shared the stage with CHRISTINA STÜRMER, VICKI VOMIT and PURPLE SCHULZ. Furthermore they played several support concerts for LETZTE INSTANZ. Special experiences were also festivals in Czech Republic (“Rock on the Rocks”), Poland (“Liga Rocka”) and France at the FÊTE DE LA MUSIQUE in Strasbourg. ALICE ROGER won the “Sound of Dresden” contest in 2014, as well as the “Beat” contest in Bautzen, where Silbermond and Jenix also stood on the winners’ podium. ALICE ROGER has also won the VITA COLA CLUBTOUR, as well as Airplays at Radio Sputnik and Radio Fritz, and at the web radio stations DeutschFM and NewcomerRadio Deutschland. The band magazine SOUNDCHECK also became aware of the band, whereupon a short portrait was published as part of the Newcomer-Acts of the Month.