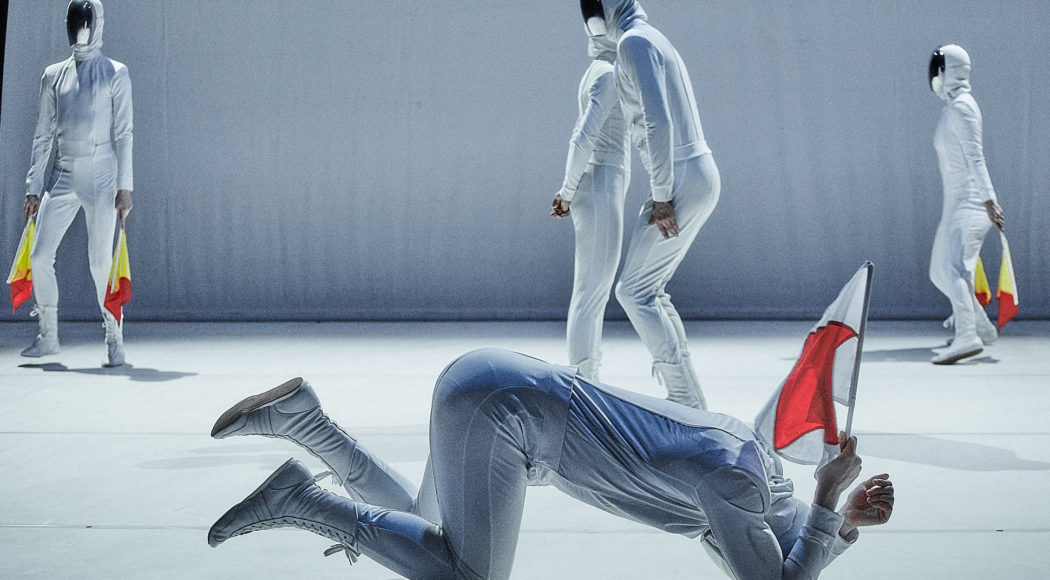 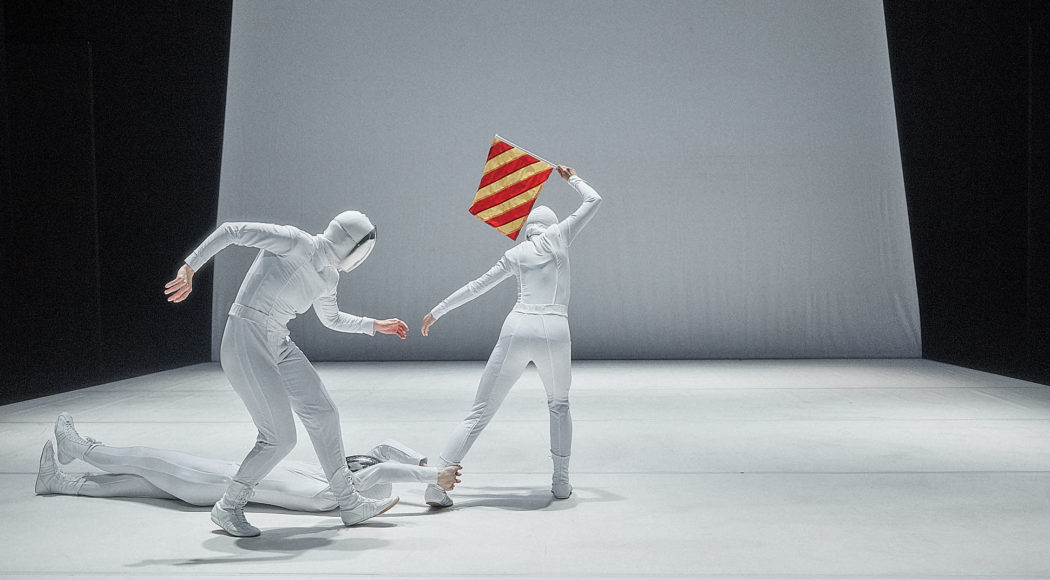 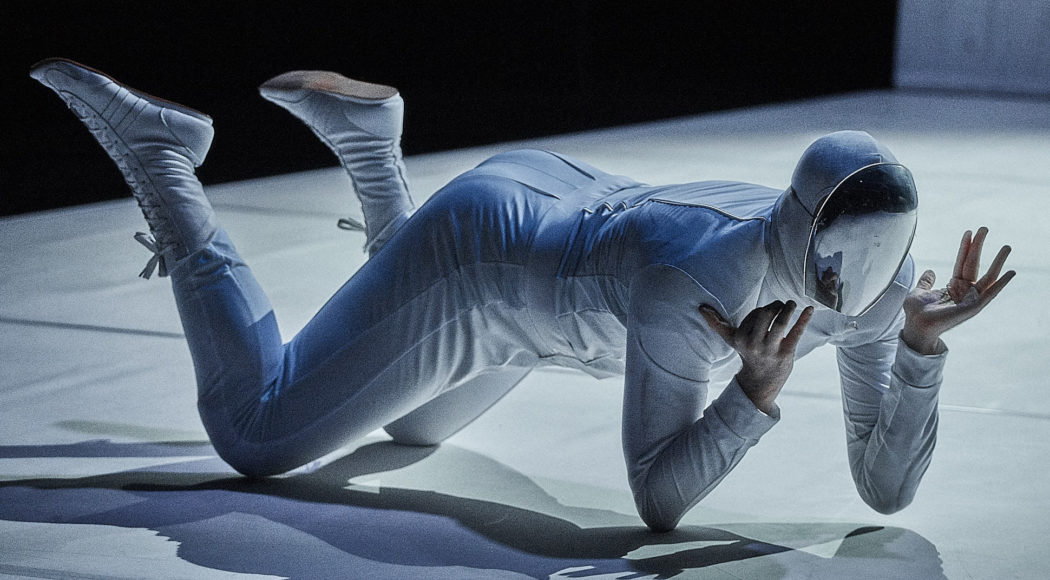 Flags and banners are an integral part of our lives. They mark the affiliation to a soccer club in a stadium or represent a nation at a state reception. They are artfully flung through the air when twirling and communicate signals and messages in shipping and the military. Even though people can communicate over long distances in almost real time thanks to satellites and broadband networks, flags remain important in the transmission of messages. Frankfurt choreographer Paula Rosolen therefore makes these ignored means of communication the focus of her new work. She cross-fades different usage and sign systems of flags and creates her own sign language. The theater becomes a field of experimentation in which – misunderstandings and misdirections included – basic principles of communication can be experienced in a playful way, valid even in times of binary codes.

Paula Rosolen studied dance at the Hochschule für Musik und Darstellende Kunst in Frankfurt am Main and received her master’s degree in choreography at the Justus-Liebig-University in Gießen. In her choreographies she works at the borderline between dance, performance, music and theater. Rosolen pursues the goal of making visible the dance inherent in popular culture and secular activities by viewing these subjects from a certain point of view and then placing them in a foreign one. She won first prize in the Danse Élargie competition organized by the Théâtre de la Ville in Paris and the Musée de la Danse. Rosolen’s works have been shown at the Deutsche Tanzplattform, the Künstlerhaus Mousonturm in Frankfurt, the Frankfurt LAB, the deSingel Arts Campus in Antwerp, the Theaterfestival Basel, the Théâtre de la Ville Paris, the Centro Cultural de la Cooperación in Buenos Aires, the Sophiensælen in Berlin ZKM Karlsruhe, the Museum Wiesbaden, the Kampnagel in Hamburg, the DPAC in Kuala Lumpur and the Dance New Air Festival in Tokyo. Rosolen has had residencies at institutions such as the K3 Zentrum für Choreographie in Hamburg, Workspace Brussels, the Hessisches Staatsballett, as well as at the Villa Kamogawa of the Goethe-Institut in Kyoto and the Saison Foundation in Tokyo. 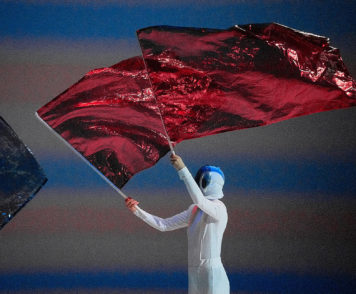