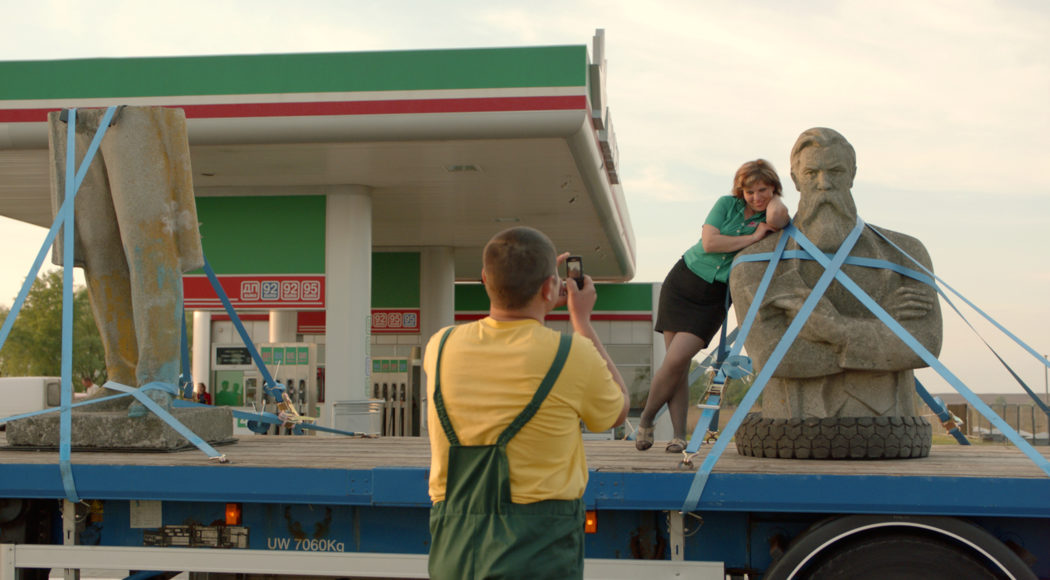 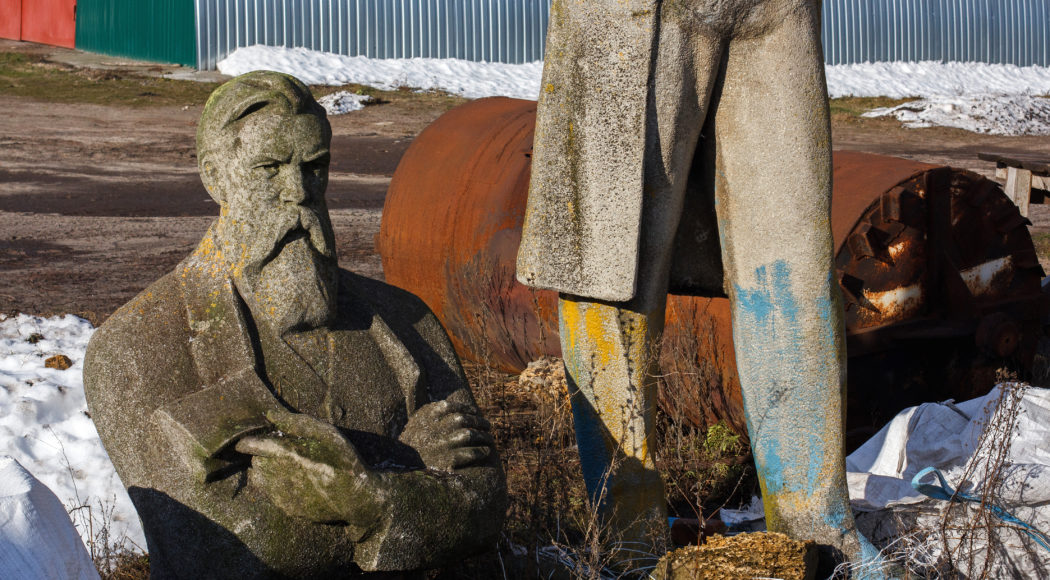 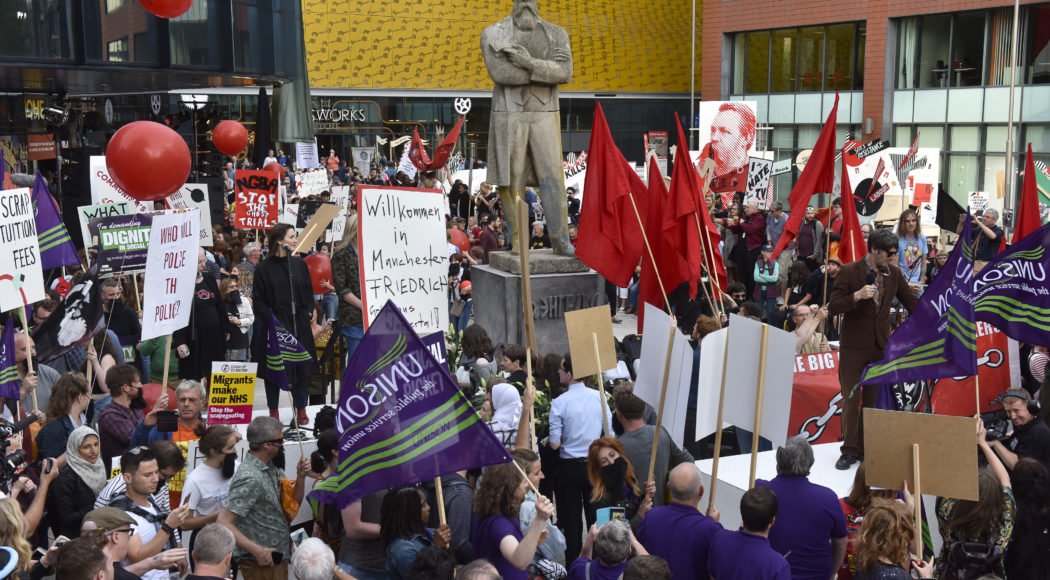 Through the complex overlay of a disused 1970 statue from the former Eastern Europe, a large-scale mass event and a documentary, Phil Collins’ new film explores the work and legacy of Friedrich Engels, Manchester’s adopted son and co-founder of communist theory alongside his friend Karl Marx. The Russian Revolution of 1917 shaped the political landscape of the 20th century. But it was in Manchester that the idea of communism was born, articulated in large part through the economic, social and political ideas of Friedrich Engels, who lived in the city for more than twenty years. By linking his work to the social conditions of contemporary Britain, “Ceremony” restores Engels to a prominent position in Manchester and reaffirms the city’s role in the history of radical thought.

In 2017, Collins retrieved a dilapidated statue of Engels from a Ukrainian village, transported it across Europe and brought it to Manchester, where it was permanently installed as a new public monument in the city centre. The statue was dedicated at a live event where artists, musicians and local communities came together to host a homecoming party for Engels. Over the course of a year leading up to this unique moment, Collins worked with activists, organisations and people he met in the city to explore the lives of workers in 21st century Britain. Featuring Maxine Peake as the voice of Engels and a pivotal performance by Carla Henry, “Ceremony” is a freewheeling ride that incorporates Collins’ trademark mosaic of genres and visual approaches, from artist film and staged performance to archive, documentary and experimental TV. As it follows the statue’s journey from one side of Europe to the other, the film alternates between different readings of the story. Parallel scenes from the lives of Collins’ Manchester-based collaborators are shown, including a young dancer struggling to make ends meet, a factory worker going straight back to work after a stroke, a young homeless woman losing custody of her child, and an immigrant grappling with the bureaucracy of the welfare system.

The statue ends its journey in its new permanent home at Tony Wilson Place, amidst the towering glass and steel buildings that now serve as monuments to corporate wealth and aspiration. Their incongruous presence in this all-too-familiar landscape of late capitalism begs the question: What would Engels think if he were alive today? What has changed for the working poor? And what are the continuities? “Ceremony” reconnects Manchester with an idea of communism that remains a visionary alternative to the tyranny of capital that dominates our political, economic and emotional lives.

Phil Collins is a visual artist and filmmaker living in Berlin and Wuppertal. He is a professor of video and performance at the Academy of Media Arts in Cologne.
Over the past two decades, Collins has gained recognition for ambitious projects rooted in a close relationship with places, people and communities. In the form of films, installations, performative situations or live events, his work foregrounds aspects of lived experience, the radical potential of empathy and connection, and voices that have often been disregarded or suppressed. Across geographies, ethnicities, languages and social classes – from Europe and the Middle East to Southeast Asia, North and South America – Collins’ approach is guided by an ethos of exchange expressed through a commitment to long-term processes and engagement with local context. With disarming immediacy, but also critical of unequal power dynamics and the political economy of culture, Collins’ diverse practice underscores everyday hardships, a shared sense of solidarity and what it means to relate to one another. 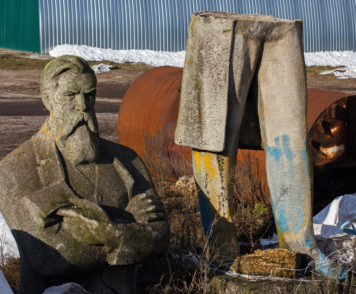