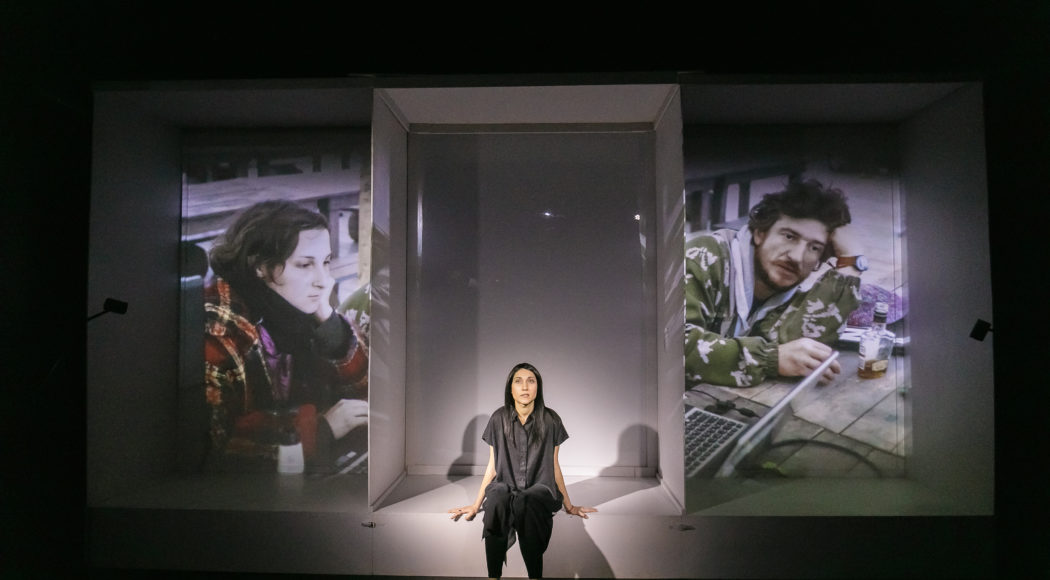 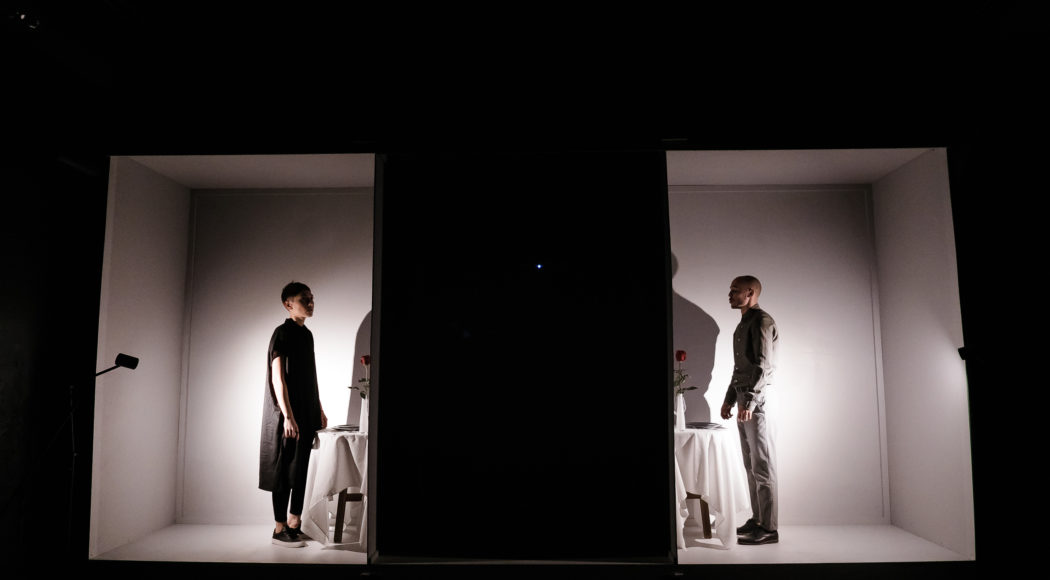 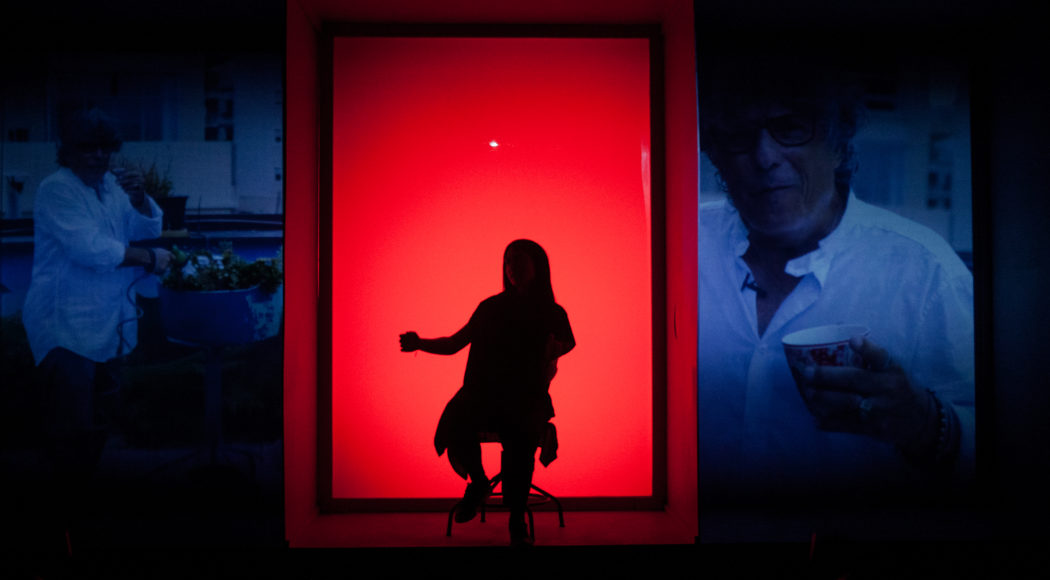 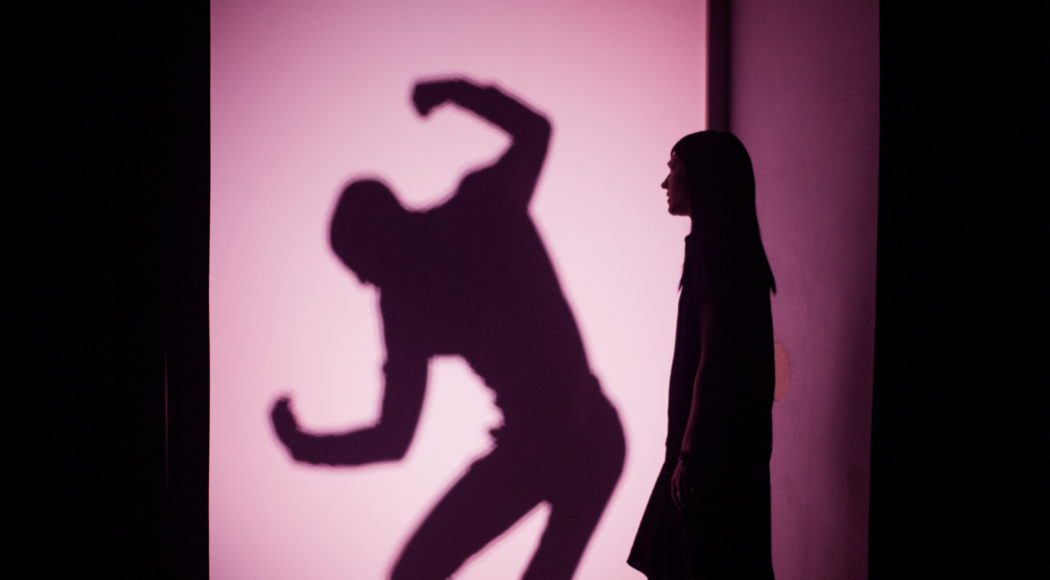 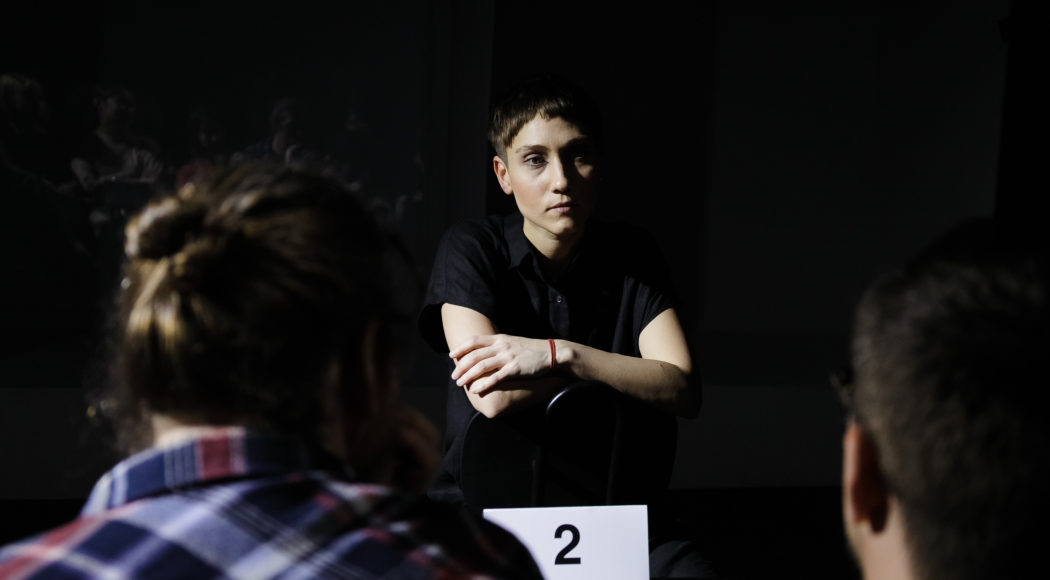 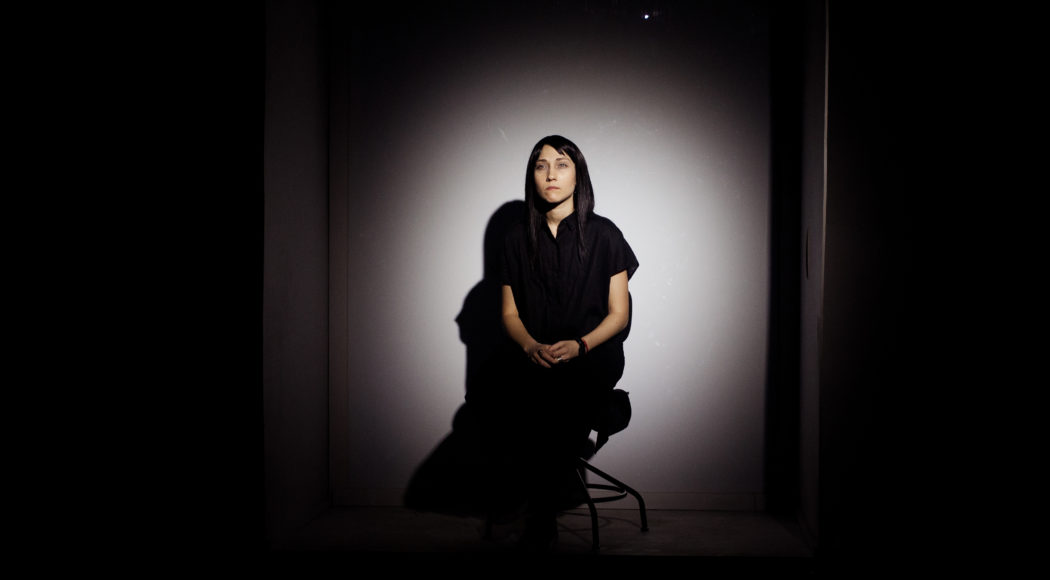 The production by young directors Ksenia Shachneva and Daria Andreevna explores how our relationships are changing in a rapidly evolving world. Based on the book “147 Appointments” by tatar journalist and author Radmila Khakova, the evening plays out one date after the other in a furious way. Khakova’s goal for 2016 was to make as many appointments as possible in ten different countries. She published her experiences immediately the next day on Facebook and at the Messenger service Telegram. In a society where single women are still discriminated (perhaps apart from cities like Moscow and St. Petersburg), Khakova’s texts scratch several taboos because she writes so openly about her dates: “My mother once said your husband goes around the world, looking for you and can’t find you at all. This thought has haunted me ever since. Because if he really exists, how high is the probability that I will meet him (in a world of 7 billion)? And even if I meet him … What if he is married? How do I know him? And is there only one man, as my mother thought? Or can there be more – in different phases of life?”

Ksenia Shachneva was born in Kazan in 1984. She graduated from the Faculty of Architecture and Design at KSASU. She worked as a designer at Studio Aybat and has been freelancing since 2011. Since 2015 she has been a publisher and designer at Trekhrechye Publishing House and has worked as a stage designer for various projects in the creative laboratory “Ugol”, in the laboratory “Sviyazhsk ARTel” and in Alexander Manotskov’s operas “Jakobs Traum, oder der schreckliche Ort” (winner of the award “Goldene Maske”) and “Roter Garten” in Sviyazhsk. She was curator and stage designer of the performance “Mergasovsky” and director and stage designer of the performances “Zuhra” (Karieva-Teatr) and “147” of the creative laboratory “Ugol”.

Darya Andreeva was born in 1995 and graduated from the Kazan State Institute of Culture in 2018 with a degree in folk art. Since 2016 she has worked at the Ugol Creative Laboratory and is its technical director.

As an actress she took part in numerous productions. She is co-director of the play “147” based on the book by Radmila Khakova.

At the Sviyazhsk ARTel Theaterlabor she participated as an actress in “Sviyazhskoye Vremya” (2016, directed by R. Sattarova) and “In Deep Water” (2017, directed by Massimo Furlan, Claire de Ribaupierre) and as an assistant director and actress in the promenade performance “Khoja Nasreddin” (2019, directed by Timur Bekmambetov).

The creative laboratory “Ugol” from Kazan has made a name for itself in the Russian theatre scene in recent years. It is a directing and theatre laboratory, a place for documentary theatre, initiates site-specific projects, makes baby and science theatre and online excursions. The name “Ugol (corner)” is the program: “Art is decentralized – there is no beginning, no middle, no end. Art has no capitals and no suburbs. There are “places of power” – large theatres or galleries, filled with works by geniuses from different eras. Living art, however, is increasingly to be found where it is dark and dusty – in “corners”, “attics” and “stalls”. Grandiose, powerful, new art can be created anywhere. There is no recipe for this. You have to love what you do and go to the top of the endless search. Nothing else is what “Ugol” is doing in Kazan.” 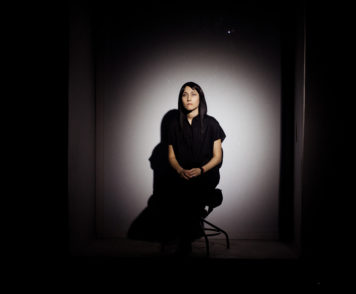 German premiere | By Radmila Khakova (author) | Russian with German surtitles | not barrier-free (event room can only be reached by stairs)
20:30
Südempore
Theater
Archive

German premiere | By Radmila Khakova (author) | Russian with German surtitles | not barrier-free (event room can only be reached by stairs)
18:30
Südempore
Theater
Archive