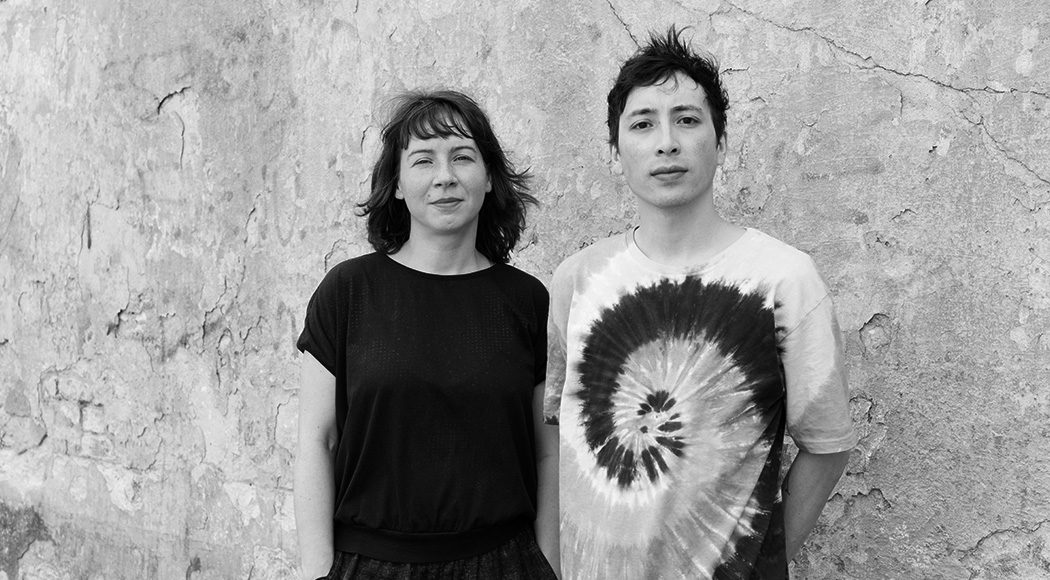 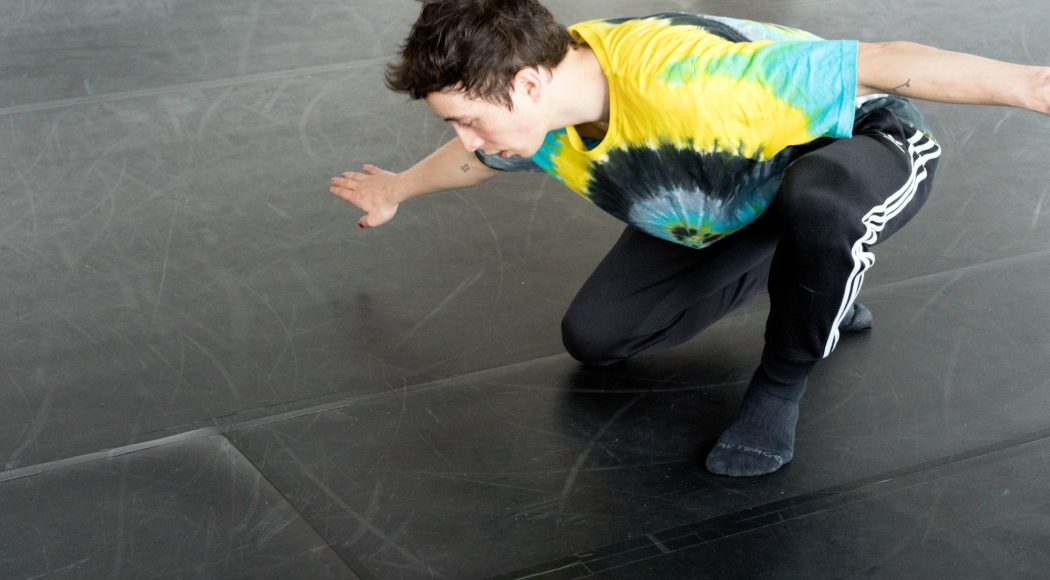 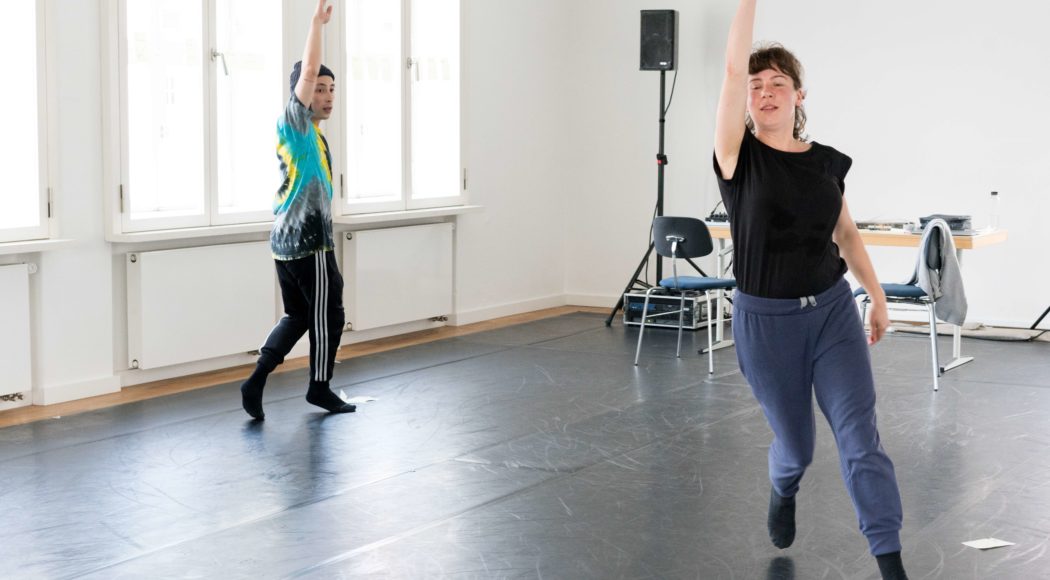 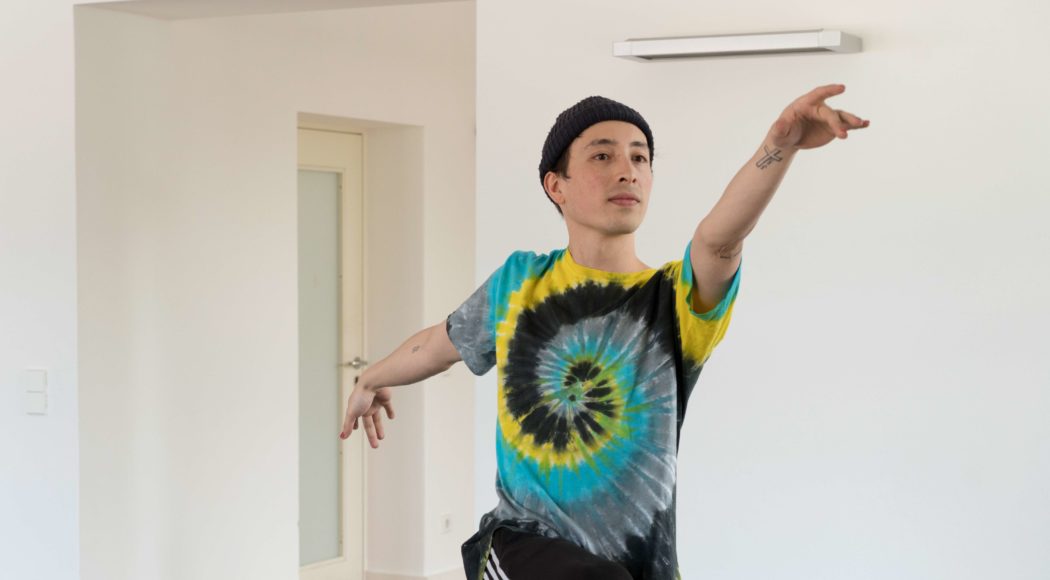 The Talking Body in the System

“The undersigned, the most humble of the undersigned, takes the liberty of approaching Eternal Majesty with the following respectful request and asks him to excuse the distress he is in and the feelings of motherly love. (copy of the petitions for mercy part 2 LGAISGV)

The project “27- Requests for Mercy of the Royal Saxon Army” of the life-historical Archive for Saxony was the starting point for the research residence entitled “The Talking Body in the System”.

The project deals with requests for the return of ex-military conscripts or deserted soldiers without punishment in the years 1872-1885. The requests  were mostly written by the mothers, wives, sisters or fathers of the persons concerned and provide a fascinating insight into the social order of the time. Otte and Le Thai examined how the original documents could be translated into movement language, how the body reacts to certain concepts. The words call for poses from which a choreography can be developed through movement.

The petitions for mercy, which came from Dresden families, listed the old addresses that Otte and Le Thai visited in the second part of their residency. Here the history of Dresden became visible once again. None of the nine houses still exist. The streets were renamed or have completely disappeared from the city map. For the time being, the result of this research residency is an 8-minute short film in which the time then touches the present through the living body.

Nora Otte was born in Görlitz in 1981. She studied scenic arts at the University of Hildesheim. During her studies she worked as a performer at the Theater fensterzurstadt in Hanover and completed a six-month internship in Moscow at the Theater PRAKTIKA and the Theater Studio M. P. Fomenko. After her studies she worked for three years as an assistant director at the Staatsschauspiel Dresden. During this time she created her own works such as “Medea.voices” by C. Wolf and “ichglaubeaneineineneinenzigengott” by S. Massini. Since 2016 Nora Otte has been working as a freelancer. As a scenic artist she works in the fields of theater, film and dance in various functions. In 2017 she was on stage as a Butoh performer in the production “HADO” by Tadashi Endo at the Junges Theater Göttingen and in 2018 in “Tristan und Isolde” (Wagner) directed by S. Langridge at the Opera Hannover. In 2018/19 she completed further training at the TJG Dresden for puppetry and object theater direction and was co-director of the project “Marco Polo” (premiere Aug. 2019). Recent works are “Life in Numbers” with situation productions in HELLERAU as well as at the Tanzhaus NRW, “Am Königsweg by Elfriede Jelinek – Macht #1” with the guts company at Societätstheater Dresden, “Land ohne Worte” by D. Loher with missingdots in HELLERAU and “Momo” by M. Ende at DIE BÜHNE theater of the TU Dresden.

David Le Thai was born in Dresden. I 2010-2015 Engagement in Marseille Ballet National de Marseille I Since 2015 with Compagnie Olivier Dubois I Sound Design for own choreographies I 2013 Invitation to Korea for the Seoul-ArtFestival with own choreography I 2018 Foundation of the Musique-Collective BIDA X Lethai I First shows in Paris and at Bandstand 2019 Dresden I In the same year release of the first EP Yung I Sound Designs for various films among others for “Kupka” (C. Novopavlovski)