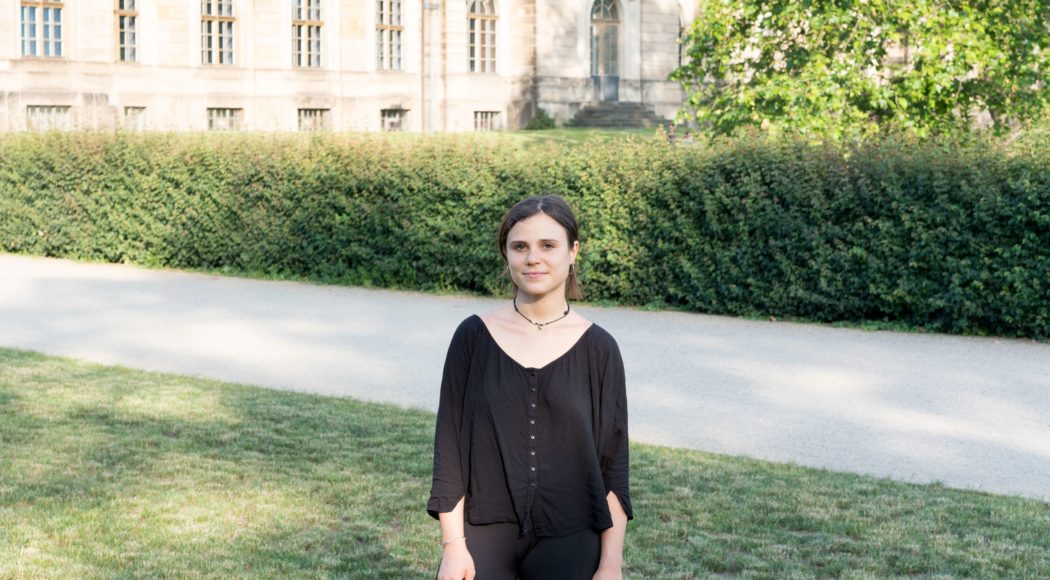 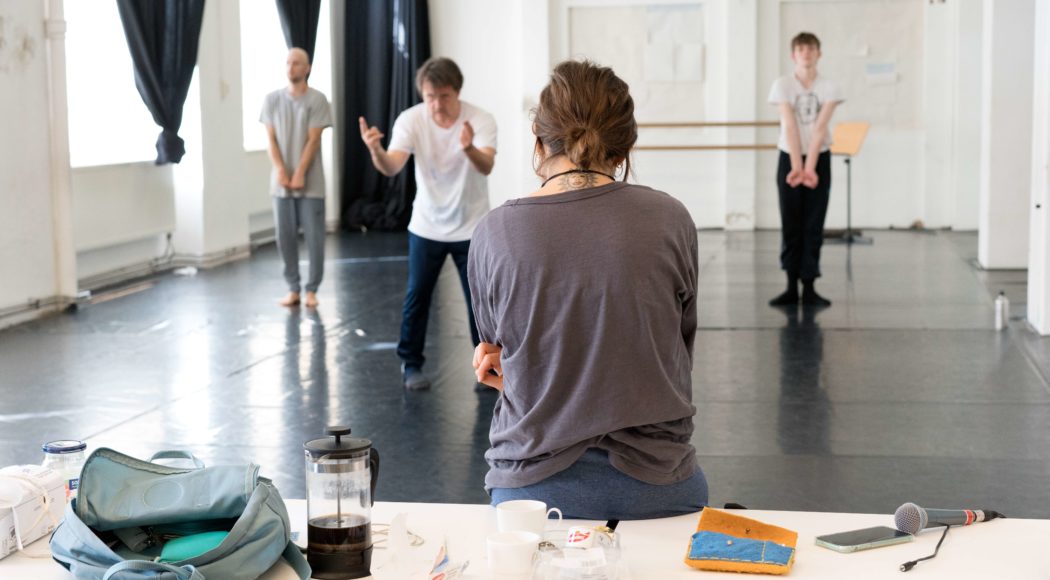 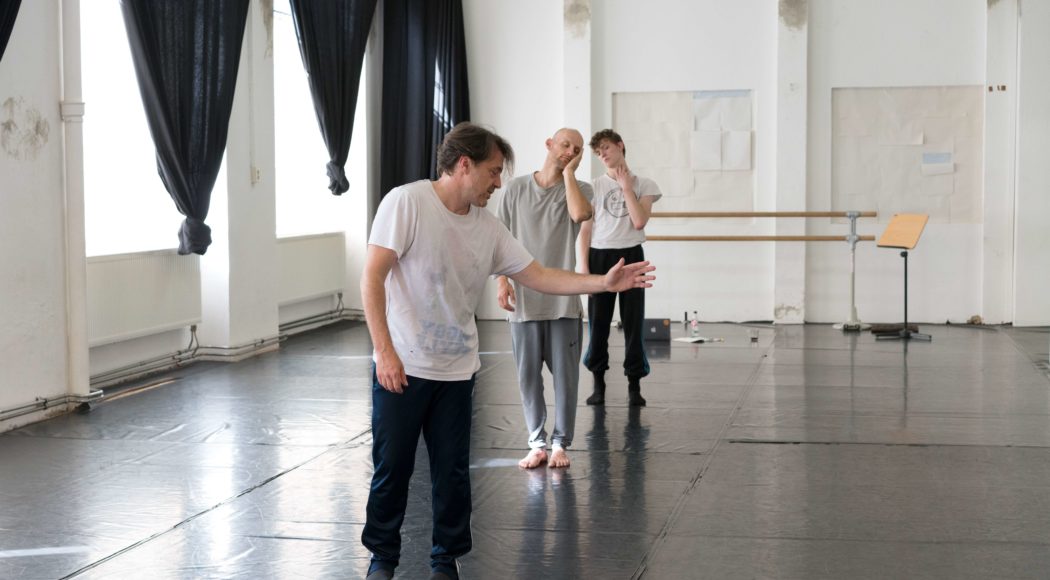 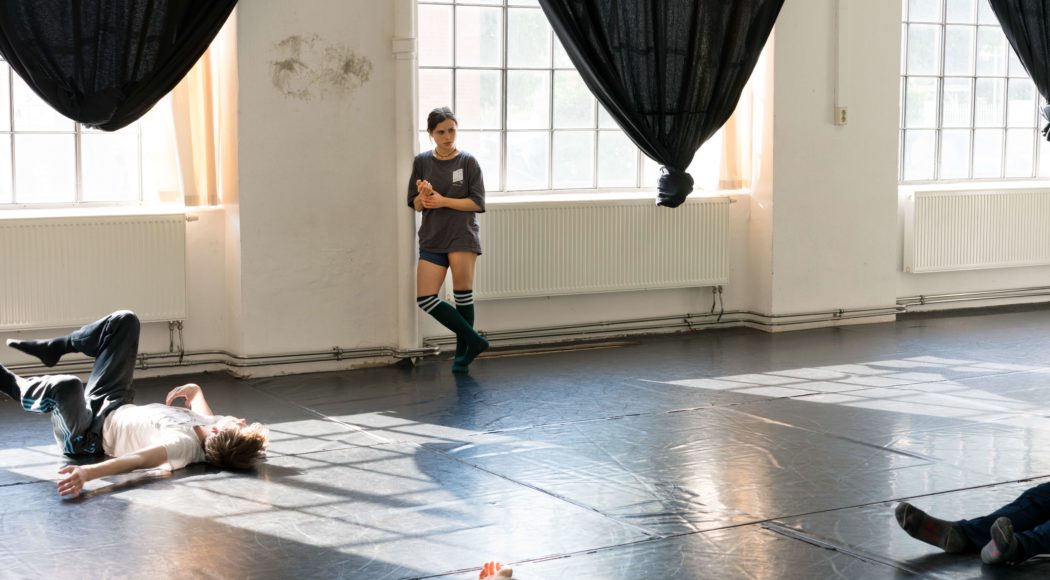 The Human With No Memory

Maria Chiara de’ Nobili’s research interest lies in the connection between humans and technology, the question of how they can collaborate and support each other. More specifically, the focus of the topic “the human with no memory” is on the research of those technological tools that support people affected by dementia during the progress of the disease, helping them in their everyday life tasks. The research is also aimed at creating a movement repertoire using sign language as a tool to generate movement material, by destructuring and retranslating it. All this is associated with the collaboration with SKD, that had the aim to transform the event of the performance “Almost nothing was more annoying than having our wasted time wasted on something not worth wasting it on” that will be presented at Japanisches Palais into an on-going live experience. It meant to shrink down the distance between the audience and the performers and to transform an exhibition space into a performance space. The work focuses on the processes of forgetting. The aim is to create a movement-based retranslation of the theme, that would allow the audience to experience the reality in which a patient lives, and the inner world in which their memories are taking shape. An emphasis lies on the emotions generated by the condition, from the frustration of seeing one’s life fade out, to the joyful moments generated by glimpses of memories hidden in someone’s mind.

Maria Chiara de’Nobili was born in Naples in 1995. She got her Bachelor in contemporary dance at Dancehaus (Milan). Afterwards, she moved to Israel and joined the KCDC dance journey program for ten months where she started choreographing short pieces for other members of the program. Between 2016 and 2018 she worked as a dancer for the Elephant in the Black Box dance company in Madrid. In June 2018 she was one of the choreographers hosted by La Biennale di Venezia College Choreographers (Venice). In the same year, she joined Palucca Hochschule for the Master Choreography. In 2019, she created “QUBE” (premiered in Mendrisio) and “Dandelion Clock” (premiered in Dresden). Furthermore, she worked again for La Biennale di Venezia as a guest choreographer, creating and dancing “Wrap”, a full evening piece. She co-created the opening for the new Bauhaus Museum in Dessau and created “The Answer’s in the Eye”, a solo work for the Palucca Tanz Studio in Dresden. While being involved as a dancer for the Staatsschauspiel Dresden, she is working on two new creations. One of them is VORTEX, in collaboration with media artist Ulf Langheinrich, that will be premiered in HELLERAU.